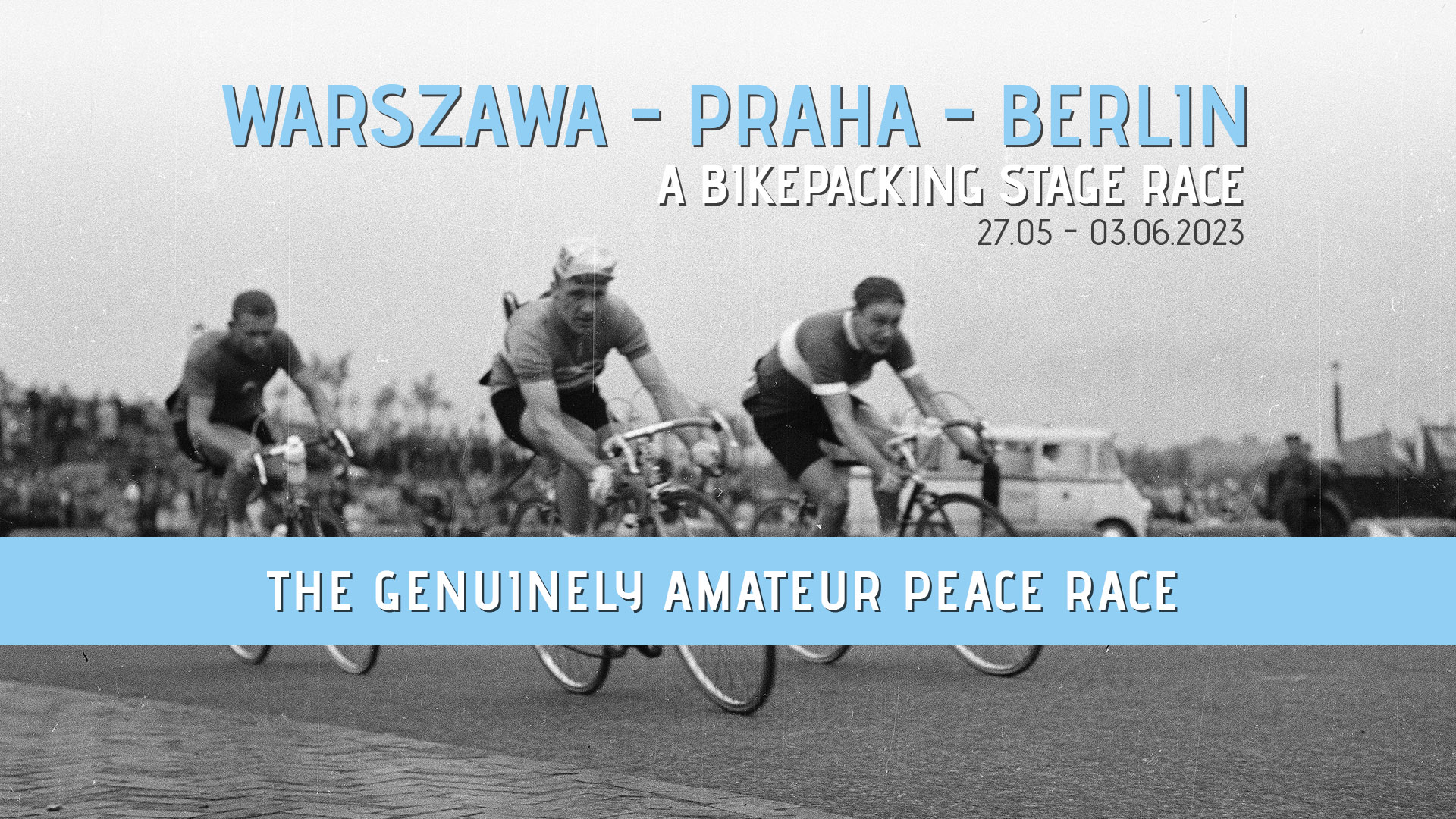 The Warszawa – Praha – Berlin is a 1,300km 8-day stage race following the route of the legendary and now defunct Peace Race. Races’ parcours leads from Warsaw through Prague to Berlin – in total competitors will cover approx. 1,300 km divided into eight stages.

Competitors will receive gpx files with routes of each stage and a road book with stages description. Stages will begin with a mass start. In order to get to the finish of the stage competitors will have to ride through checkpoints and upload their position to races’ channel of communication - the Race Radio.. In addition to GC, there will be points and mountain classifications and titles of the Best Woman and Lanterne Rouge will be awarded.

Let's meet up to ride the classic route of the Peace Race and see who can do it in the shortest time! Here you will find detailed information about the route with stage profiles and interactive map. 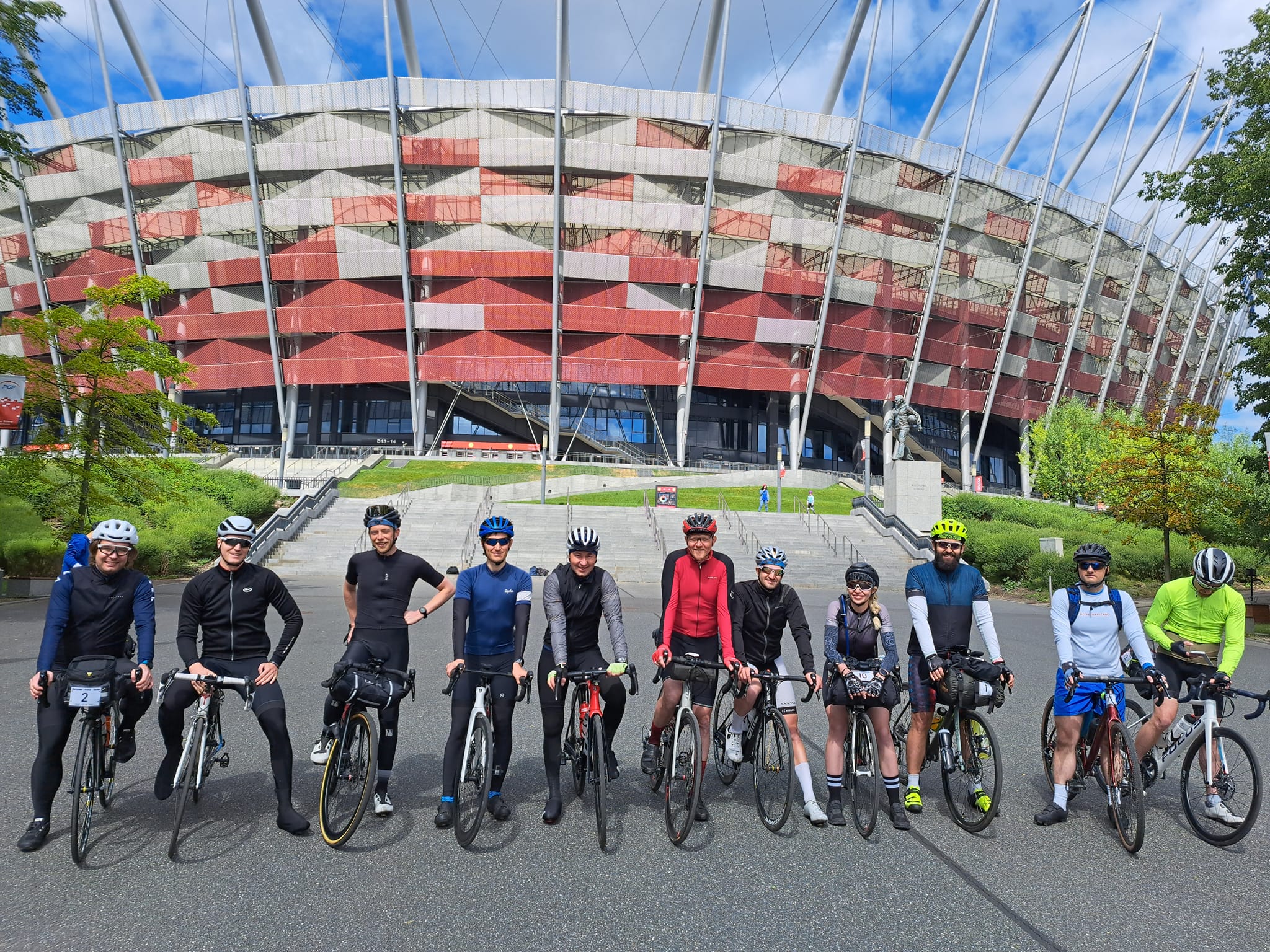 Here you can register for the race.
Participation is free. Number of entries is 50.

Brief stage report with photos and results will be published daily on WPB site on Facebook - follow it to make sure you will not miss anything!

Under this link you will find photos, reports and results from last year's edition.

How to get in touch

Join our group on Facebook to get in touch with us and don’t forget to read the Frequently Asked Questions!

Two weeks before the start of the race an online technical briefing will be held.

Classification are calculated in an open-system (mixed gender). Moreover, titles of the Best Woman and Lanterne Rouge will be awarded. 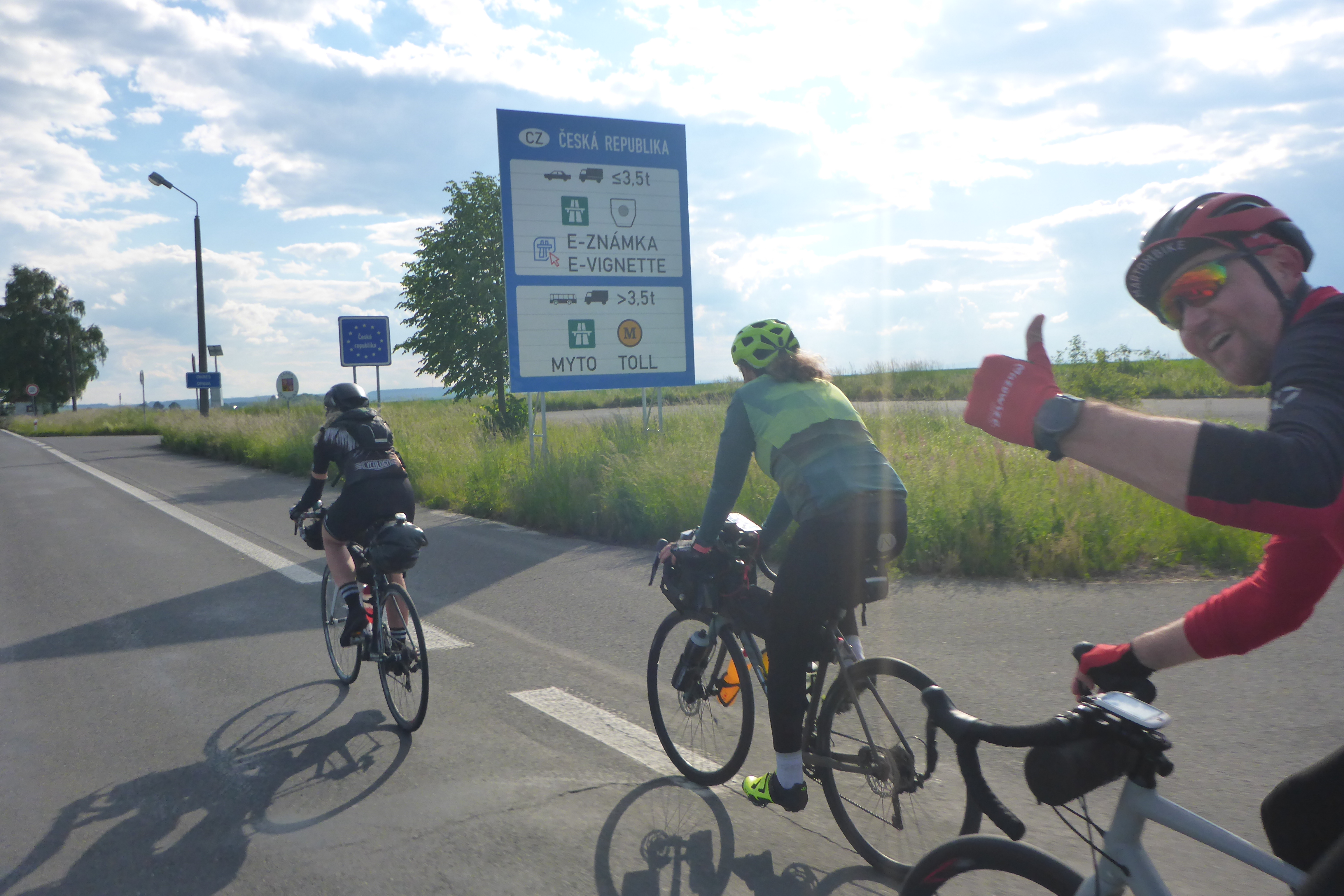